Tutorial
What To do If Your Game Received a Copyright Complaint
Hello, everyone! In this tutorial, I will share how to respond to copyright complaints and why you shouldn't be scared of Apple's emails

I am Ivan Fedyanin, CEO and co-founder of fast hyper casual publishing studio Ducky. We currently scale 5 published hit games in AppStore with over 50M installs: 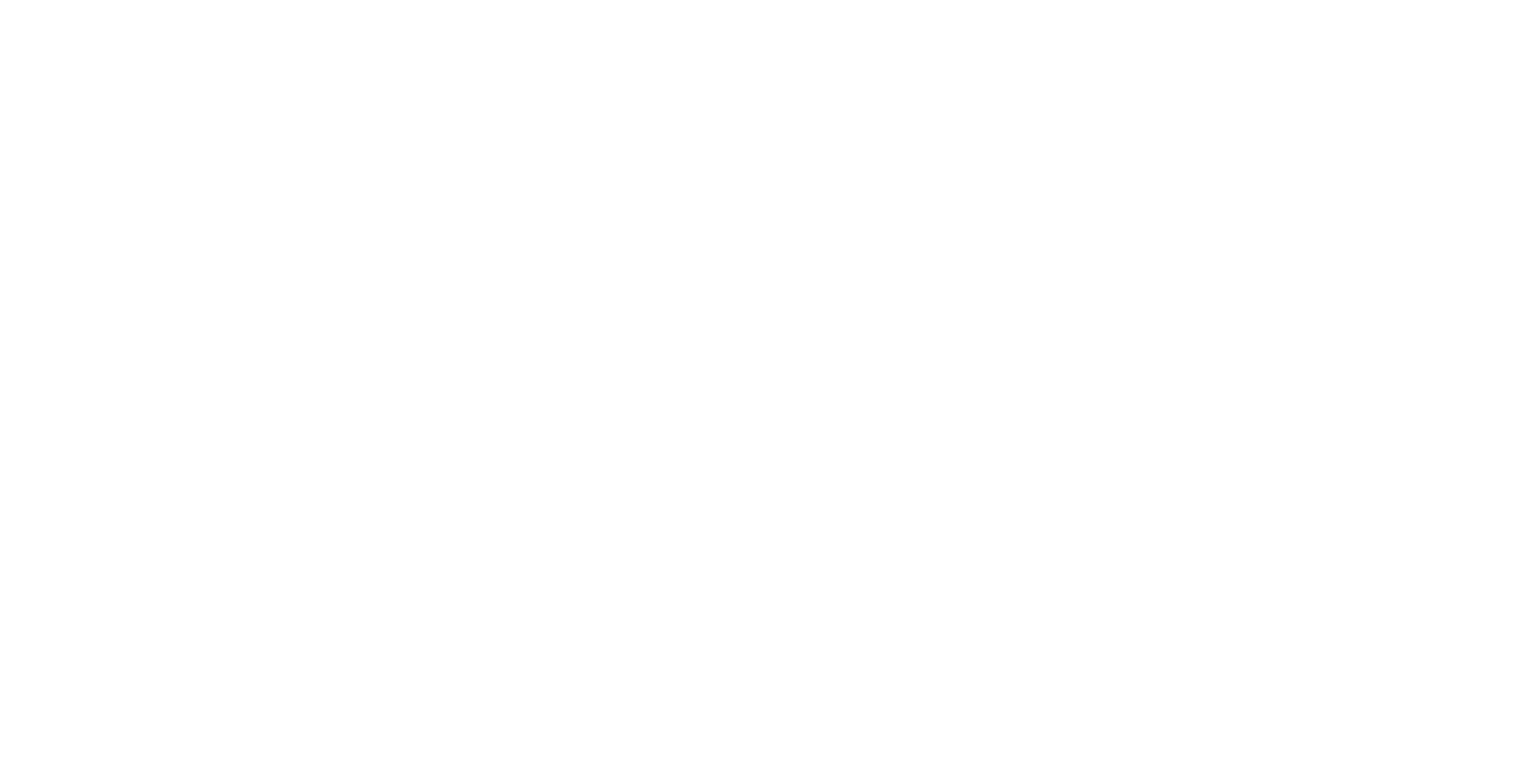 As a team of publishers and developers, we've faced several copyright complaints about our images and gameplay and handled them successfully. I'm here to guide you through the legal spam battlefield.
What is Copyright Complaint
Copyright Complaint is a claim for copying elements of the game, which can be made through major app publishing platforms.

Let's say, you've made a game and it's starting to get significant traction. Suddenly, BigCompanyLTD notices the game and believes this game violates its intellectual property rights. BigCompanyLTD submits a claim to the Apple Legal Team by filling out the form on Apple's website. After the form is processed, you receive an email, which looks like this one: 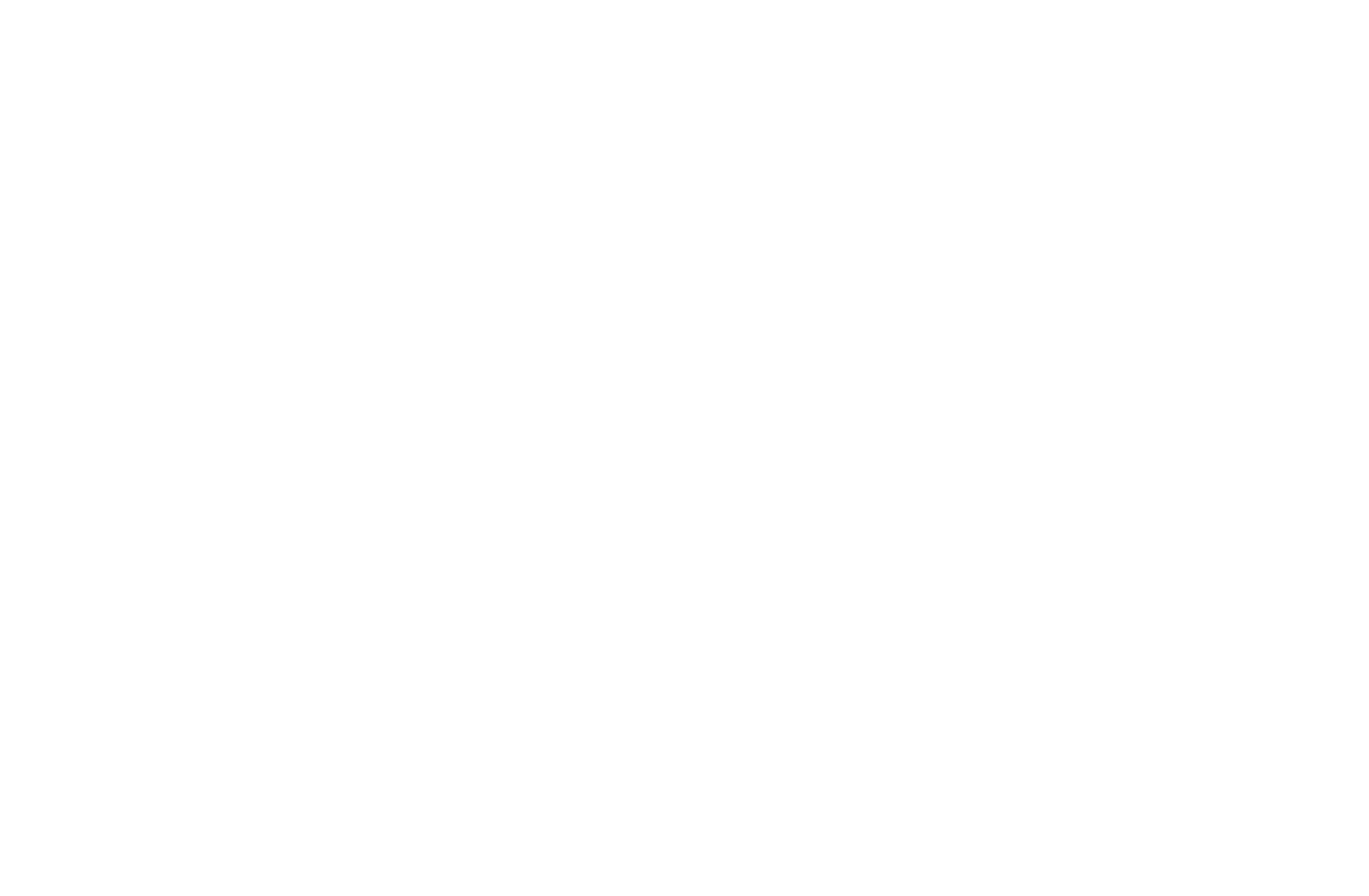 This introduction is followed by a page or so of text about why BigCompanyLTD thinks you have violated its intellectual property rights and why you are a lousy hyper-casual game developer.
How do you react to the Complaint letter
Read to the end and exhale. Let's break down what Copyright is and what exactly you have violated (spoiler: probably not).

If you find an image of painter A, download it and start using it in the game, then you violate copyright of painter A. But if you pay author B for his work and buy his rights, then the rights of painter A will not be violated.

In the case of BigCompanyLTD, if you haven't downloaded the application, unpacked it and used the pictures, sounds, or code made by BigCompanyLTD, it has no basis for a legal complaint.
How to protect your gameplay
Gameplay is not protected by copyright. There are many shooters, they are different, and there is nothing wrong with starting to make another game in the shooter genre.

So in our case BigCompany LTD can't have any claims about the genre being the same in your games. A reasoned response to this claim in a reply letter could be:
The similarity of the gameplay loop and the mechanics of the game is not a violation of copyright and represents the realization of the freedom of creativity enshrined in the US Constitution, section 17 U.S. Code §102 b): «In no case does copyright protection for an original work of authorship extend to any idea, procedure, process (A "device", "machine", or "process" is one now known or later developed), system, method of operation, concept, principle, or discovery, regardless of the form in which it is described, explained, illustrated, or realized in such work».

US courts also do not support the idea of copyright protection of the mechanics. For ex.: Tetris Holding, LLC v. Xio Interactive, Inc., 863 F. Supp. 2d 394, 403 (DNJ 2012) ("When similar features in a videogame are as a practical matter indispensable, or at least standard, in the treatment of a given idea, they are treated like ideas and are therefore not protected by copyright") (internal citations omitted).

Gameplay elements of a video game are ineligible for copyright. Gameplay concepts fall into the idea–expression distinction that had been codified in the Copyright Act of 1976, in that copyright cannot be used to protect ideas, but only the expression of those ideas. The United States Copyright Office specifically notes: "Copyright does not protect the idea for a game, its name or title, or the method or methods for playing it. Nor does copyright protect any idea, system, method, device, or trademark material involved in developing, merchandising, or playing a game. Once a game has been made public, nothing in the copyright law prevents others from developing another game based on similar principles." Courts also consider scènes à faire (French for "scenes that must be done") for a particular genre as uncopyrightable. It is generally recognized in the video game industry that borrowing mechanics from other games is common practice and often a boon for creating new games, and their widespread use would make them ineligible for legal copyright or patent protection.
What else you could add to the reply letter
For more credibility, you can include a list of differences between your game and the BigCompanyLTD game.

Also remember to write that all of your assets were created by you or have been licensed to you.(Fingers crossed, you won't need to lie about it)

Hopefully, you'll never have to waste your time on such things. But just in case — add the tutorial to your saved pages.

If you have any questions about legal spam, let me know in the comments below. Alternatively, email directly at [email protected]